No products in the cart

The series of four corresponding collages for the BBC Philharmonic Orchestra, which were created to promote the 2019/2020 concert season and accompanying events at the Manchester Philharmonic.

The basic assumption of the design was to show off the spirit of the orchestra and the amazing experience of listening to modern, surprising live music. The second aspect that the client cared about was to incorporate an illusion of movement, multilayeredness, and depth, which I was able to accomplish thanks to the collage technique.

A great trust from a team of designers and being open to saturated colors and pronounced forms led to the development of a series of geometrical collages, which you can feel with many senses. An agency responsible for the guidance concerning the creative process was the Modern Designers agency, which is known for leading big projects from the world of art in United Kingdom. 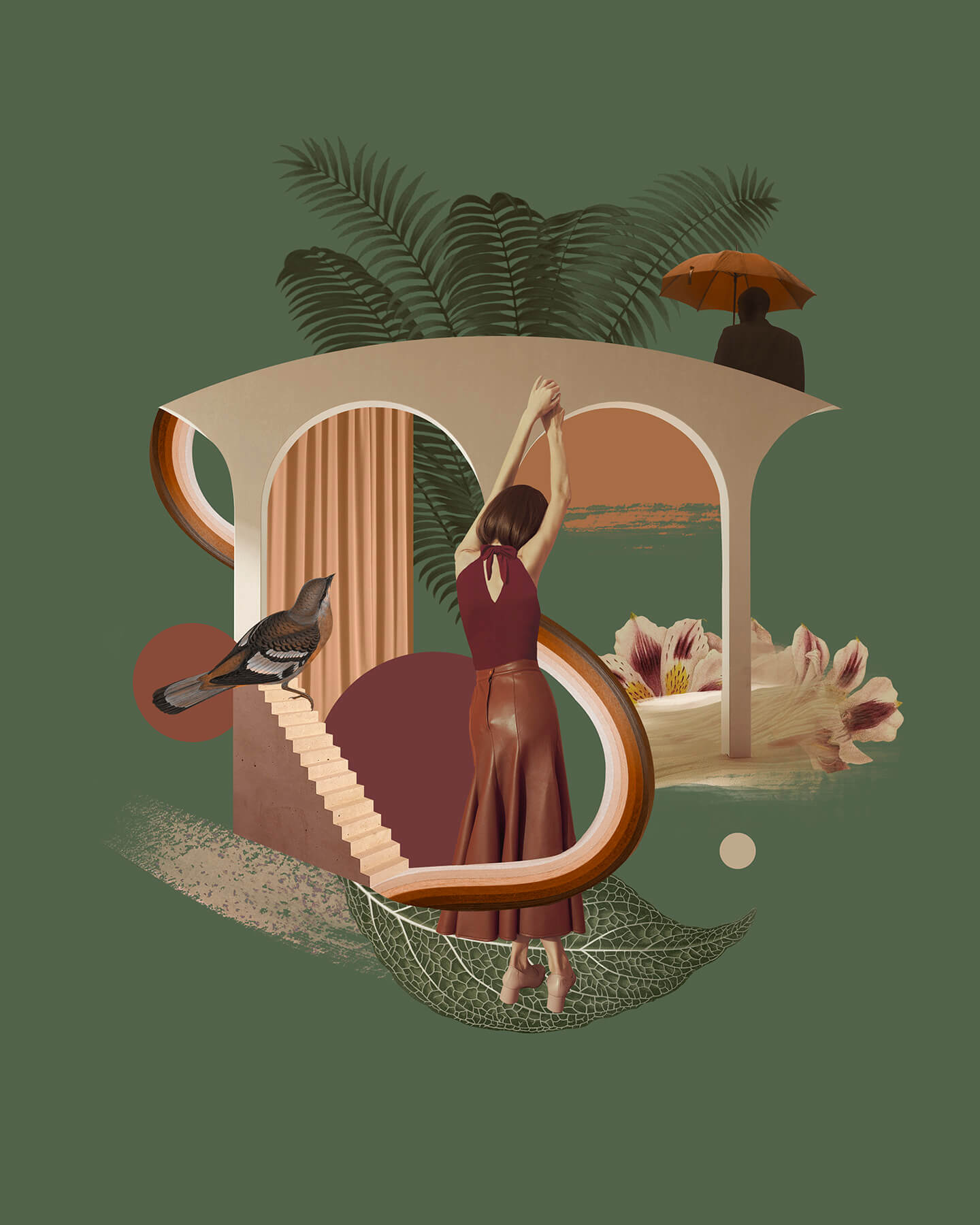 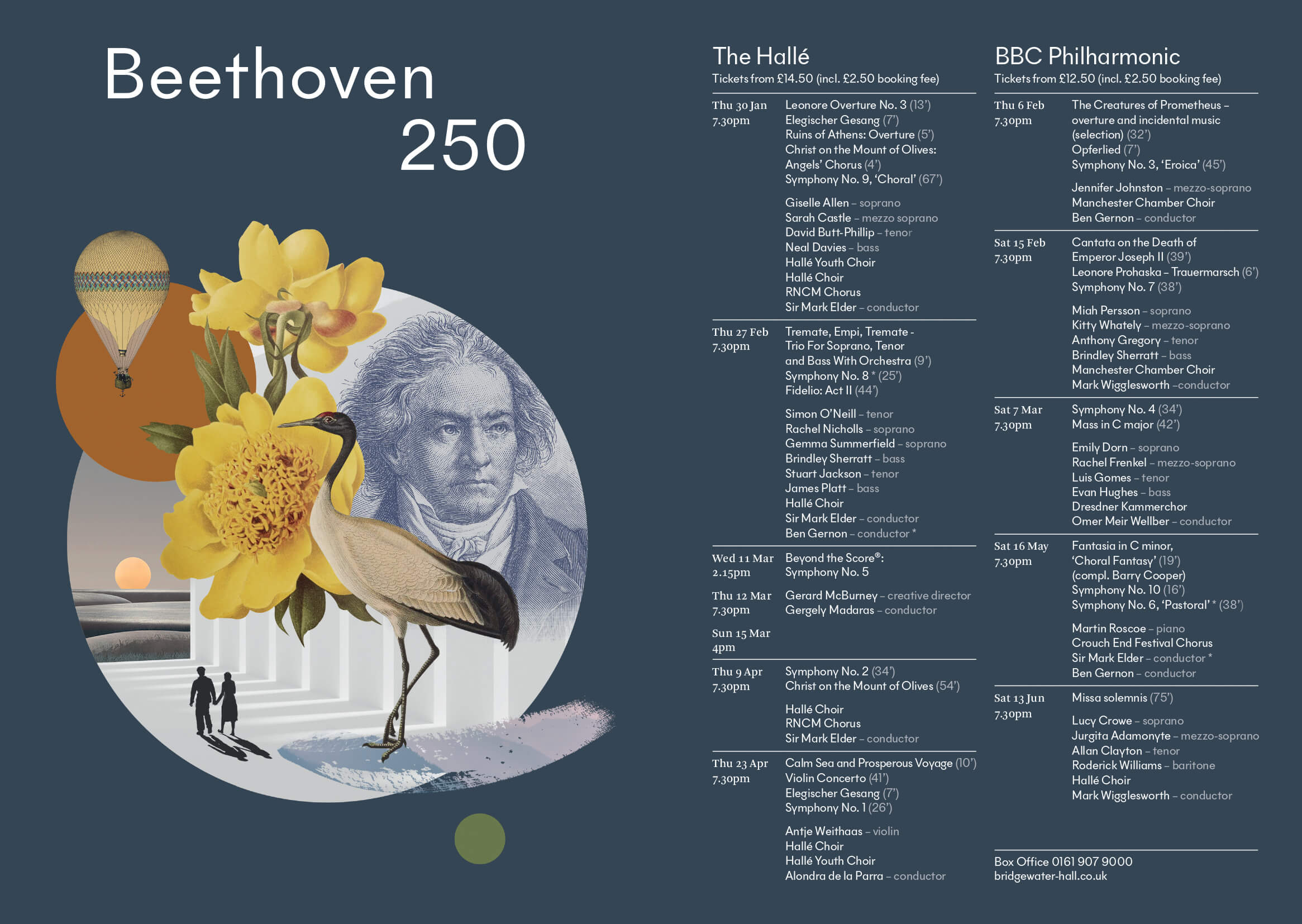