No products in the cart

Along with the arrival of „Ann, not Anna” series, the message of the novel comes back after several years and as it turns out it is still up to date.

Based on „Ann of Green Gables”, a novel by Lucy Maud Montgomery, a story about a young outsider girl growing up and fighting against adversities comes back on screen thanks to Netflix. Despite difficulties, Ann is determined to find love and her place in the world. The main character of the series, which takes place at the end of the nineteenth century on Prince Edward Island, is Ann Shirley, who becomes a role model for girls and women around the globe/world. Along with the premiere of the show, its message comes to life yet again. The theme of this issue of Wysokie Obcasy Extra was the message “The Time of Girls”. The actress Amybeth McNulty became the face of the cover, which I surrounded with bushy greenery and hummingbirds that capture the spirit of Ann’s imagination – an amazing, iconic figure. 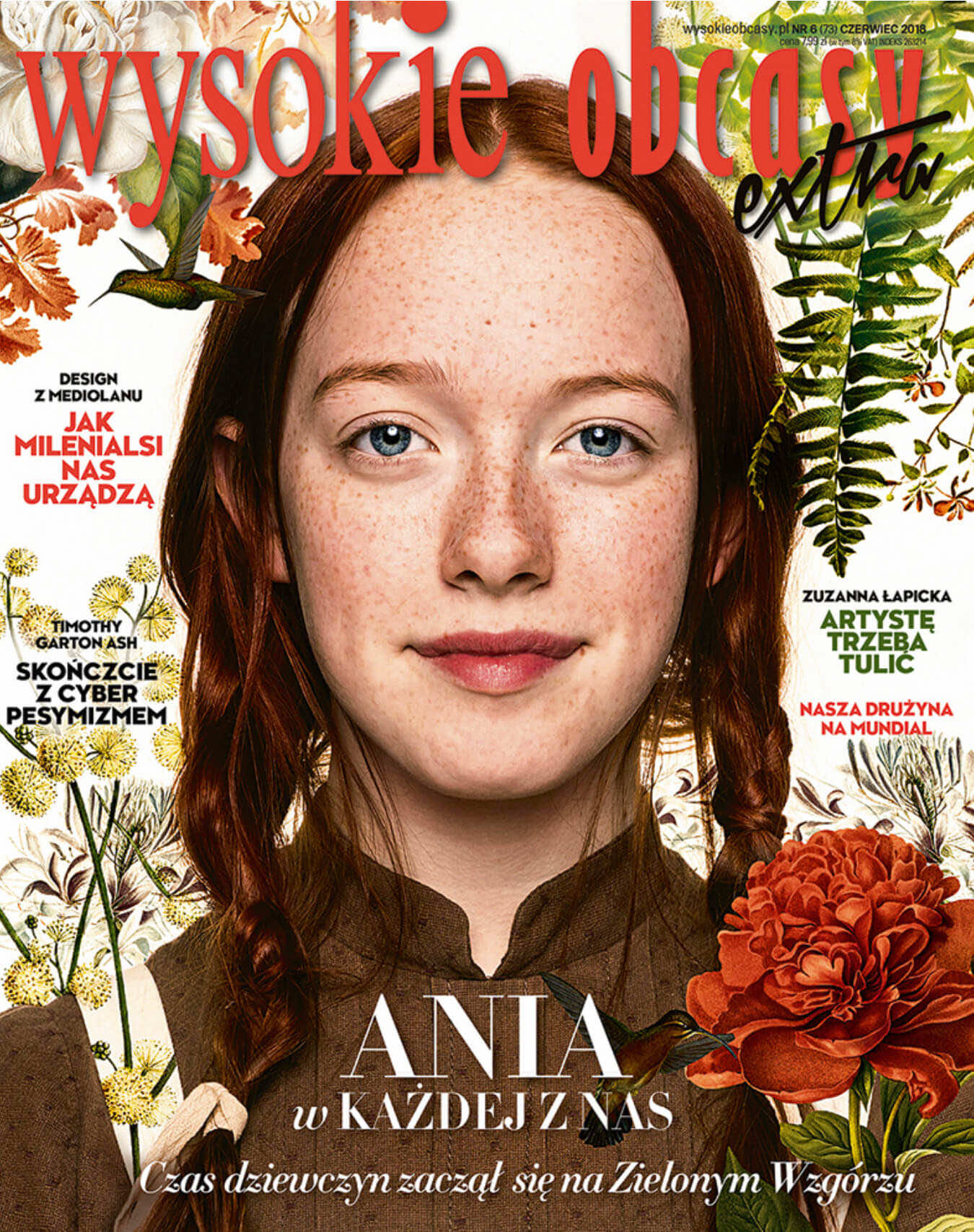 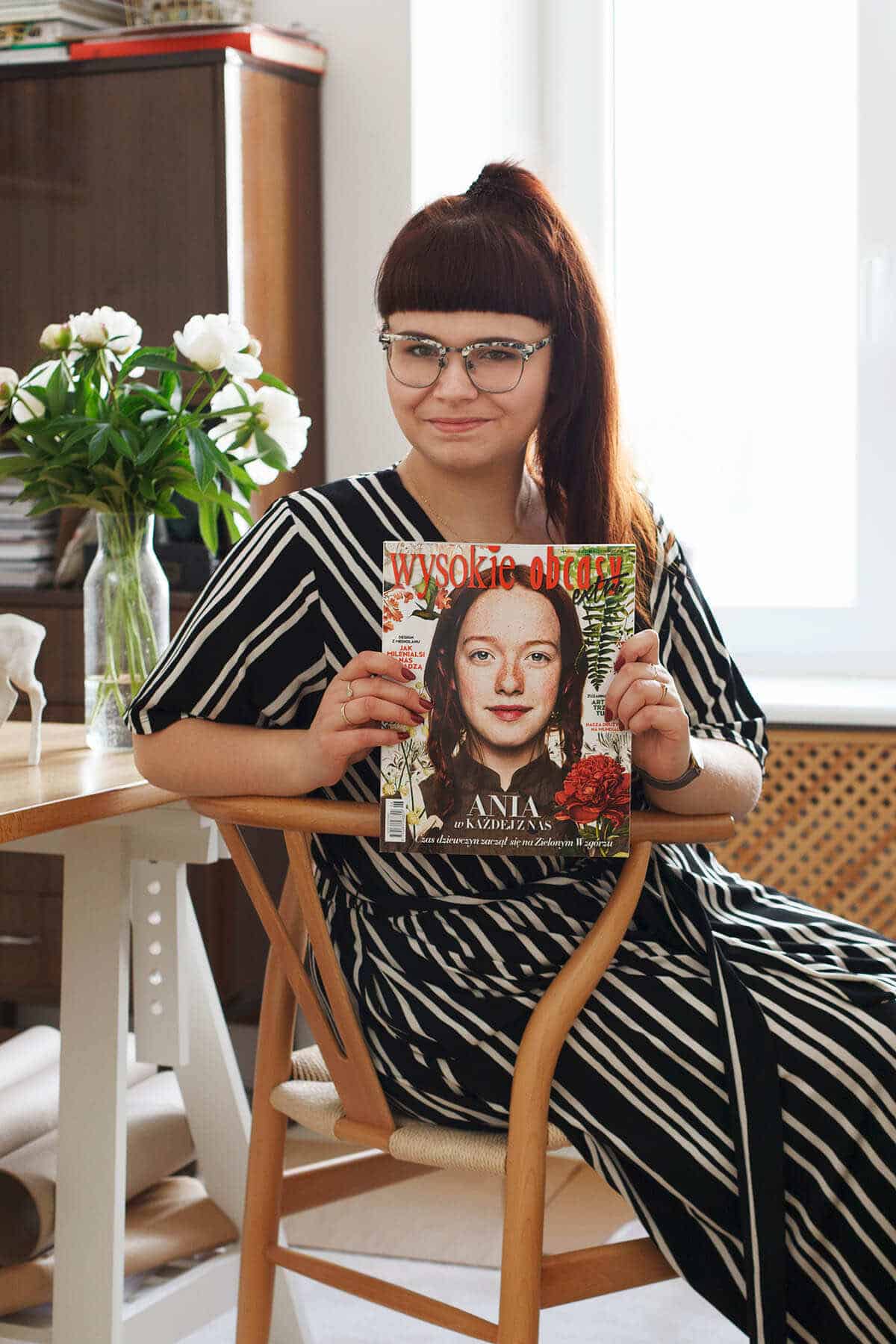